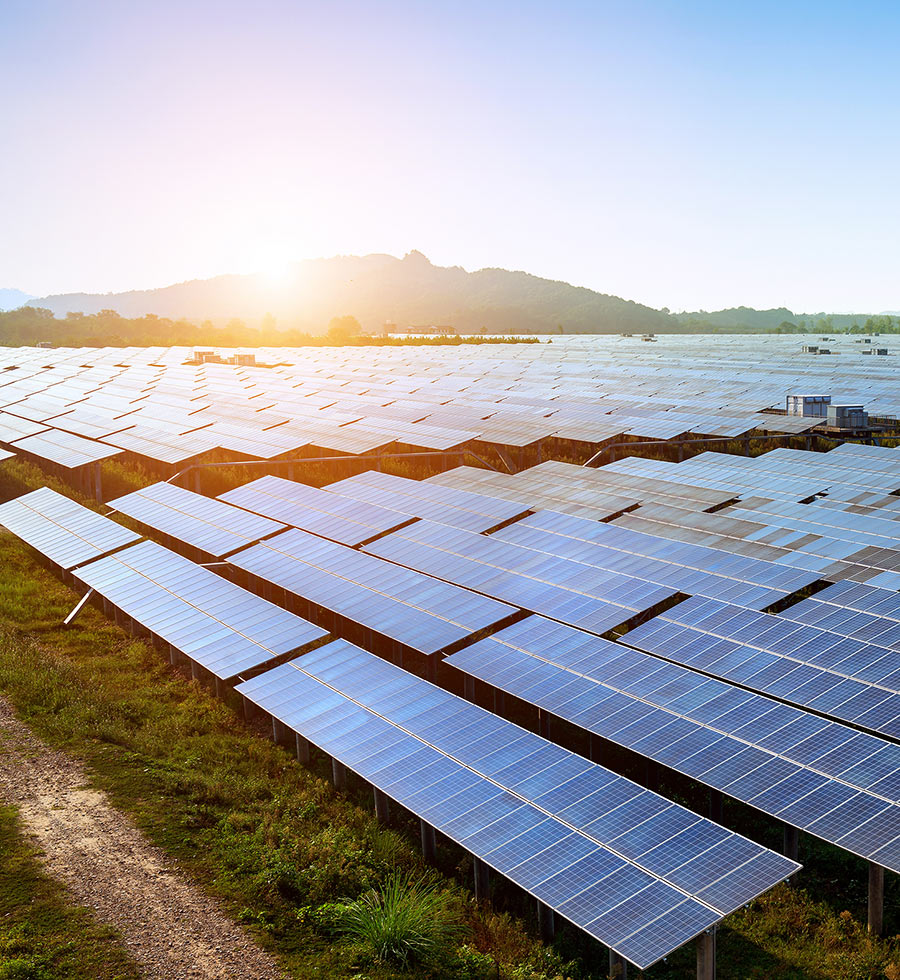 Myths are commonly associated with various aspects of solar energy technology and can often be regarded as just that. While many of these strongly held beliefs may have once held water, technology has since disproven these misconceptions.

Myth 1: Solar panels do not work in cold, snowy or cloudy environments.

Actually, solar panels work in sunny, cold, and even cloudy environments. The technologies of solar panels allow them to work effectively and even more efficiently in cooler temperatures. Solar panels have the ability to collect energy even in overcast weather, just as sunburns happen on cloudy days. Meaning, they will still perform even if sunlight is partially blocked by clouds. Even cold, sunny winter days generate a comparable level of electricity to what you would get from solar panels on hot summer days. Studies suggest that colder temperatures actually increase the efficiency of solar panels as they experience less resistance and yield more power in cold temperatures.

Myth 2: Solar energy is too costly and not worth the efforts or investment needed to make it economically viable.

Figures from the last decade indicate an average annual growth rate of over 50 percent (Solar Energy Industries Association [SEIA]). The increased investment in the solar industry has decreased the cost of solar panels, making them increasingly affordable. Average costs have fallen drastically, with the cost to install solar dropping by more than 70% over the last decade. This effectively led the industry to expand into new markets and deploy thousands of systems nationwide (SEIA). Prices as of Q4 2018 are at their lowest levels in history across all market segments. An average-sized residential system has dropped from a pre-incentive price of $40,000 in 2010 to roughly $18,000 today, while recent utility-scale prices range from $28/MWh – $45/MWh, competitive with all other forms of generation. It is actually globally cheaper to produce electricity from solar than from coal.

Actually, fossil fuel companies have received government subsidies for over 100 years. Currently, global fossil fuel subsidies reportedly total approximately $5 trillion per year. At home in the U.S. petroleum and coal industries receive a minimum of $20 billion a year in financial support. From 2013 to 2016, renewable energy-related subsidies were more than cut in half, declining from about $15.5 billion to $6.7 billion.

So, claiming that renewables receive too much government support while neglecting to mention all of the subsidies fossil fuels get is a deliberate campaign of misinformation. The time frame for renewable subsidies have only been around since the early 1990s but Congress has let these credits expire multiple times since their creation. These declining efforts to subsidize renewable energy would seemingly disparage growth, but the inverse is occurring. Even with ever-shifting renewable energy policy and debilitating funding cuts, these alternative energy companies continue to flourish. It makes you think, how would the solar industry react to sustainable policy coupled with the necessary financial incentives.

Myth 4: Installing solar is quite complicated and requires a lot of ongoing maintenance.

Actually, solar panel installation is straightforward when using a reliable solar installation company. If your system is connected to a utility grid, which is common among electricity systems, then it makes solar panels easy to maintain. Just clean the panels with water to remove any accumulated dust, debris or snow. Solar panels can withstand harsh weather, including hail, sleet and high winds. Simply said, a solar sym has no moving parts, so maintenance is quite easy.

Myth 5: Solar panels will cause damage to your roof.

Actually, Solar panels actually benefit the portion of the roof they cover by protecting and preserving it. In the unlikely event that the roof the panels are sitting on is damaged and needs to be repaired, the panels can be easily removed since they are mounted on top of the roof and aren’t directly attached to it. Usually, if there are any gaps between the rooftop and the panels, sealant is used to fill in the gaps. In addition, the mounts are protected using metal flashing or coverings for an extra barrier for protection. Always remember to make sure your roof is damage-free before mounting a new rooftop panel.

Myth 6: Excess energy must be stored in battery systems.

Actually, if your system is tied to the electrical grid you can benefit from a net metering system. In doing this you can stay connected to a utility company. Net metering offsets costs for solar panel owners and credits them for providing excess power to the grid at a set price (often the retail electricity rate) – equivalent to allowing consumers’ meters to “run backward”. So if you produce more electricity on some days, you end up having a net electricity credit to your account. Therefore, if you need more electricity at night when the system isn’t running, you can use the extra electricity produced during the day to power your home directly from the grid. This is done automatically so you won’t notice any changes when the switch occurs, other than a lower electricity bill.

Myth 7: Reselling your home will be harder with solar panels.

Actually, solar panels would enhance the property value of your home. Many studies have found that homes with solar panels sell faster than homes without solar panels. Additionally, incentives such as net metering or SREC programs allow homeowners to enjoy increased savings as well as funding for getting a check back fro the utility company for overproducing electricity and selling it back to the grid for a profit.

Myth 8: If we can use clean coal, why invest in solar energy?

Actually, solar power is a cleaner form of energy than “clean coal” because coal isn’t ever really clean. Clean coal is not a new form of the dirtiest fossil fuel responsible for numerous health problems and environmental damage. This just refers to the process of recapturing carbon released when coal is burnt or otherwise reducing coal pollution during the combustion process. It’s not something that happens during the mining stage.

Myth 9: Solar panels are bad for the environment after their lifetime is used up.

Solar panels are actually built to reach a maximum lifespan of about 25 years, after which they can be recycled. Properly recycling photovoltaic cells is critical with the increased demand for panels containing rare elements such as gallium and indium. Furthermore, a 2016 study by the International Renewable Agency (IRENA) estimated that $15 billion could be recovered from recycling solar modules by the year 2050. This all depends on the solar installation company you use, but knowing whether they will be recycled is a bit tricky, as most solar panels are still working optimally. Some companies will even recycle them for you, free of charge.

The solar energy industry seems to be progressing into its bright future faster than the speed of light. With this overwhelming growth rate, questions and misconceptions will inevitably follow suit. To attain all the benefits and incentives associated with investing in solar energy for your home or business, it is imperative that you do your research.