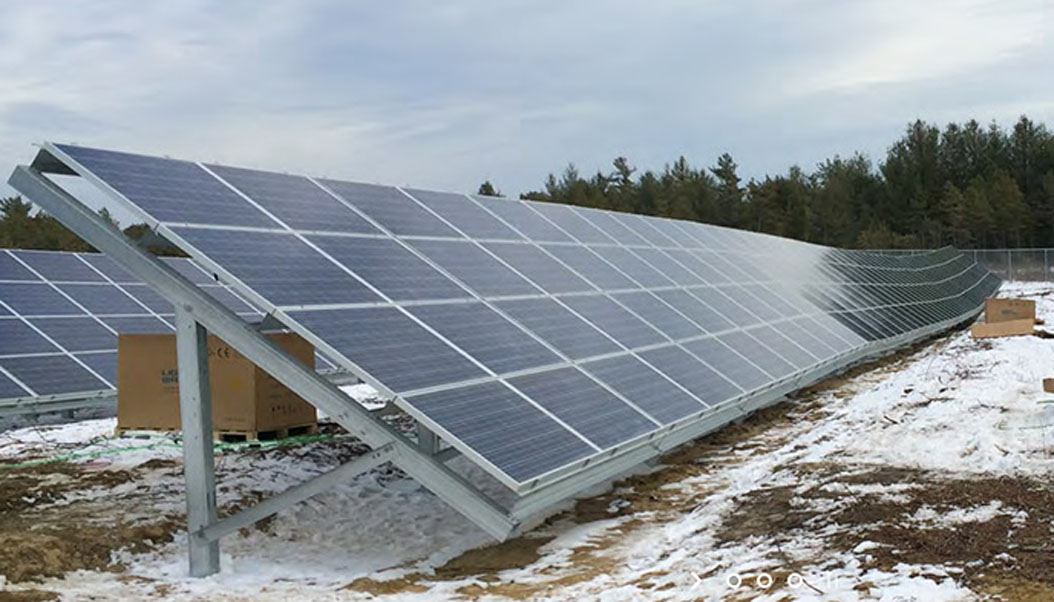 At issue is net metering, a widely used and long-standing energy compensation program in Connecticut and most other states. With net metering, solar customers are paid the retail electric rate for the power they sell back to the electric grid during those times of the day when they generate more solar power than they need. When those customers buy power from the grid (when there’s no sunshine – at night or during bad weather) they would pay the retail price for the power they need. Under this program, the customer saves money because there is much more excess solar-generated power than what he must buy from the grid.

Nationally, utility companies have fought net metering for many years because they consider this a threat to their business model and their bottom line. Mostly, their efforts to change this practice have failed. The utilities and some regulators have argued that net metering drives up electric utility rates and hurts non-solar customers. This is called “cost shifting.”

Last year, the Connecticut legislature approved Public Act 18-50 which moves Connecticut policy away from net-metering. So the debate is now centered on how to amend or replace that act to enable solar power to remain viable and a strong driver of the Connecticut economy as desired by Governor Lamont.

SHR’s Lafayette has recently spoken at a forum to educate legislators (many of them new) about the policy debate and the positive role increased solar power will have for Connecticut. He pointed out that Connecticut’s neighboring states have not moved to weaken net metering and if Connecticut does so, it will lose its once leading role in developing solar in the northeast states.

Lafayette reminded those at the forum,“Any time you create uncertainty in a market, the investment capital goes elsewhere. Connecticut has no game plan for the future. We must stop doing things for now and reacting to whatever political point of view surfaces.”