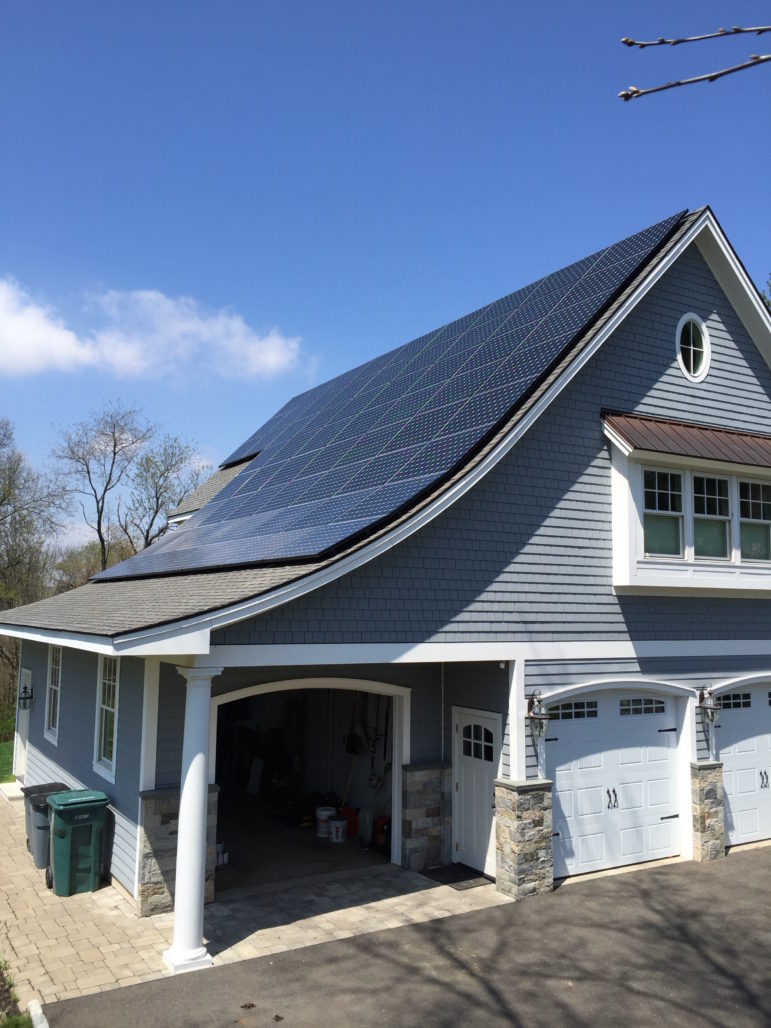 Connecticut Governor Ned Lamont is backing clean solar power as an important way to address two economic goals: creating good-paying jobs and lowering energy costs for commercial and residential ratepayers, to get our economy moving again. He has answered the challenge put forth by voters for the state to combat the most pressing issue of our time – climate change. He has set substantial, aggressive renewable energy targets for 2030 and 2050.

Achieving these goals requires regulatory policies that enable the many in-state solar development companies to have enough certainty to invest in resources needed to build their businesses and attract outside infrastructure investment. These solar developers also need to be able to structure their installed solar facilities with a predictable level of ratepayer savings and set realistic consumer expectations about how the transition away from fossil fuels to sustainable energy will benefit them.

SB-9, passed in June 2018, does not provide the predictable regulatory climate that will increase jobs or lower energy costs for Connecticut’s ratepayers. In fact, it is a job-killing piece of legislation, as demonstrated by states which have tried similar policies that serve only the interests of the region’s utilities, which eliminate competition and over-complicate the process. Why would Connecticut adopt a set of policies that are proven failures in other states, notably Maine, Nevada and Maryland? The solar industries in those states collapsed in less than a year when they tried the policies stated in SB 9. Good- paying jobs disappeared, and fast.

Our newly-elected governor acknowledged in his campaign that SB-9 must be reopened for review because it is a problem as it stands today. We want to keep and expand our current 2,200 solar jobs. We want to expand the in-state renewable power industry to prepare for our rapidly changing energy future. Job creation, not monopoly protection, is how we should be thinking and acting. That is not happening with SB-9 and the path we are on. The legislature must move boldly with policies proven to reach toward the governor’s goals.

At issue is the structure of the incentives designed to foster the spread of solar energy to residential and commercial ratepayers. Net-metering is a widely used, proven policy that fosters renewable energy growth. With this policy, when a solar facility generates more energy than is needed during daylight, the excess is sold to the grid at the standard electric retail price. But at night or during bad weather, that same customer will receive credit, also at the retail price, to draw energy from the grid as needed.

Some supporters of SB-9 claim that net-metering might shift additional costs onto non-solar users. These same supporters have not offered a single piece of quantitative analysis to prove their claims. This is unproven and is unlikely while the penetration of solar installations is low. It will take at least five to ten years before any form of cost shift would be a legitimate concern. (Penetration of solar in Connecticut is under 2 percent.)

Going forward, we must:

Only then will Connecticut be in a position to know if changes in solar energy policy are in the best interest of the people of Connecticut.