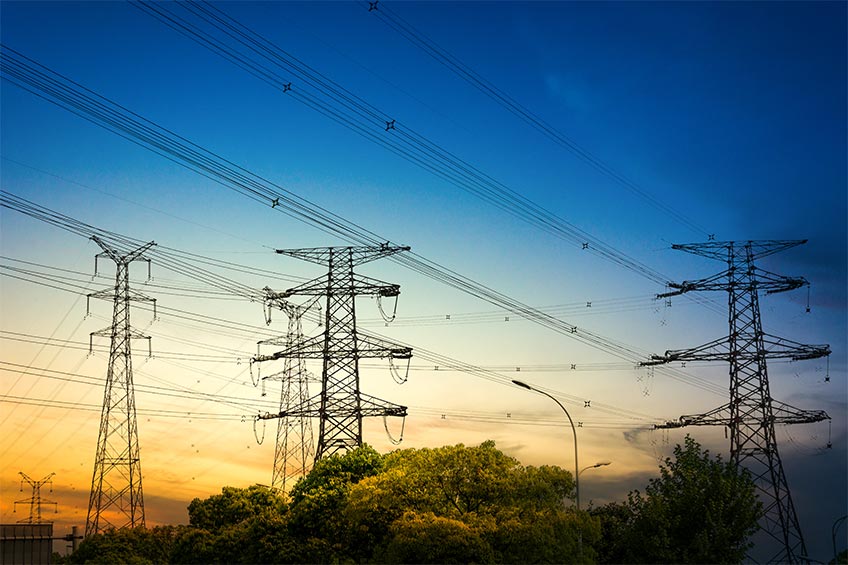 Advocates for renewable energy have faced substantial resistance to solar energy adoption by utility companies. All across the country, utilities are fighting to maintain their control of energy sources and restrict the advancement of solar energy. Solar advocates are working to ensure that solar power remains an affordable and attractive investment for home and business owners.

A Conflict of Interest

It may be a surprise to learn that private equity investors own most utilities. The goal of private equity is to generate a return on investment. In contrast, the goal of a power utility is to provide a steady source of power to residents of a state or municipality. The problem with private equity ownership of utilities is that they often prioritize their goal over the mission of the utility, extracting wealth from utility companies rather than investing in the infrastructure that is required for long-term success. For private equity owners of utilities, solar energy is perceived as a threat to profitability.

In practice, solar energy can actually help utilities save costs. An Iowa House Democrat noted that her district actually saved a significant amount of money because of solar power. The solar power generated by farmers helped spread out peak power generation for utilities. Transmission lines, transmission poles, and substations did not need upgrading because the solar power supported and subsidized the energy grid. The utility has been able to put off the upgrades for almost a decade.

A Glimpse into the Solar Energy Legislation Battle

In Iowa, there was a bill that proposed an additional fee on solar energy users. The fee would apply to the excess energy produced by solar panels. A pharmacy owner in Iowa has solar panels installed on the roof of his pharmacy. If the proposed bill passes, then his payback period for investing in solar energy would increase substantially. He did the math and estimated that his payback period would increase from 8 years to 14 years. That is a significant jump that will discourage potential solar panel owners from making the jump to solar energy. Thankfully, the bill did not make it out of the state Senate. However, there will likely be another attempt by the utility company to get the bill passed.

Blount County in Alabama has the highest backup fee based on the size of the residential solar system of any regulated utility in the United States. One resident said that her payback period effectively doubled from 10 years to 20 years as a result of the exorbitant fees. These fees are thought to be one of the reasons why the state of Alabama ranks 48th out of 50 states in residential solar capacity.

California passed a recent bill addressing the issue of utility company resistance to solar energy adoption. The bill stops towns and cities from taxing solar power generated by a business owner or homeowner. California is hoping that this new bill will encourage more residents to invest in solar power for their homes and businesses. This was a big win for the solar energy industry, as California is a huge market that will continue to grow.

More Work to Be Done for Solar Energy Advocates

The fight will continue in state and local legislation across the United States as utility companies continue to resist solar energy adoption. Solar energy advocates and lobbyists will have to continue proving the value of solar energy as a valuable source of power that improves the overall offerings of a utility company. Home and business owners should not have to pay fees or taxes on the energy that they generate. They made a big investment in sustainable energy, and utilities should not stand in the way of progress. Protecting a 100-year-old business model is not the way to move the nation into the 21st century, let alone solve the Climate Crisis.

Established by Noel Lafayette of Weston, Connecticut, SHR Energy Management was one of the earliest developers of solar installations in the Northeast U.S. and has delivered comprehensive solar energy solutions for over a decade. Prior to founding SHR, Noel Lafayette worked in the nascent solar industry for years, developing a deep understanding of the unique challenges and complexities facing the industry. SHR draws on this extensive knowledge to develop commercial, municipal, and utility projects ranging from 200kw to 25MW. For more information about our services, contact us today.