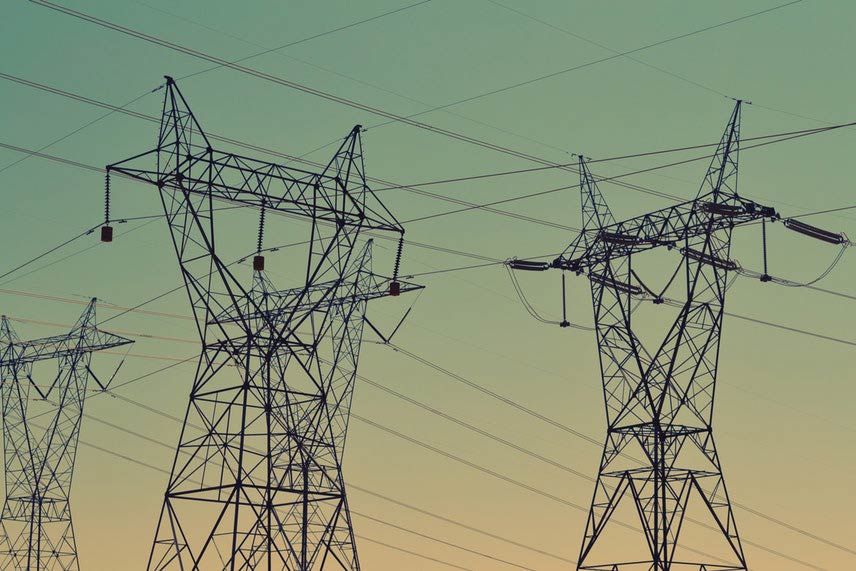 Massachusetts, once the vanguard of renewable energy, now faces significant setbacks in the progression of their statewide renewable energy transition. The Massachusetts Department of Public Utilities (DPU) will conduct a broad investigation into the management of National Grid, one of the largest electricity providers in the Northeast. The investigation was derived from concerns that National Grid failed to communicate the potential for severe delays in solar power installations. The lack of transparency prompted further investigation by the DPU into potential management issues. These issues likely stem from National Grid’s leadership.

A Setback in Renewable Energy Initiatives

A cluster study of central and western Massachusetts’s transmission infrastructure is the cause of the delay. The investigative cluster study could take up to two years to complete, according to the DPU. Furthermore, the resulting system upgrades that the study identifies could take another five years to implement. As a result of National Grid’s cluster study, Massachusetts will experience a delay of 900 megawatts of solar power interconnection. This accounts for more than half of the state’s target for solar development under the program known as Solar Massachusetts Renewable Target, or SMART.

What This Means for the Future

This situation exemplifies why we cannot rely on utility companies for spearheading the transformation to renewables. Solar developers fault National Grid for failing to inform the DPU and grid-operator ISO New England of the potential for a major study of transmission infrastructure in central and western Massachusetts. Fortunately, the cluster study does not necessarily pause solar development projects. However, it does raise significant barriers to their completion, as well as jeopardizing the state’s ability to achieve statewide clean energy goals.

SHR Energy Management has delivered comprehensive solar energy solutions for over a decade. Under the leadership of Founder and Chief Executive Noel Lafayette of Weston CT, SHR was one of the earliest developers of solar installations in the Northeast U.S. With a comprehensive understanding of every stage of solar development, Noel Lafayette demonstrates a deep knowledge of solar industry complexities, including regulatory matters, financial incentives, and renewable energy credit markets. SHR is capable of handling commercial, municipal, and utility projects ranging in size from 200kw to 25MW. SHR also assists clients in identifying financing sources, and navigating state/local regulations and incentives. This expertise allows SHR Energy Management to move quickly with unmatched flexibility and transparency in our approach. For more information, contact us today.