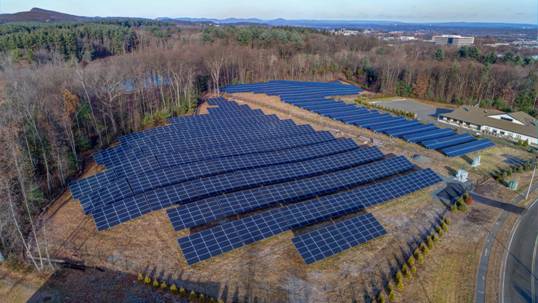 Noel Lafayette, a recognized solar power thought leader and policy advocate, was tapped to represent Solar Connecticut at the Forum on the Future of Solar Energy in Connecticut, held in Hartford on January 22, 2019.

The purpose of the forum was to educate newly elected state legislators and those who want the facts to better understand the solar industry’s role in developing a robust economy in Connecticut. Current regulations and legislative challenges are standing in the way of expanding solar power in the state. Topics covered were economic development, climate change, taxation, incentives, the need for new regulations and the historical path to current policies.

The agenda included the results of a study that estimated major benefits from a new policy approach to solar power. If distributed solar installations increased about 160 MW per year, the benefits would be: